The seven mischievous, incorrigible children test her and play a prank upon her, as they have done previously to run off other governesses. When she’s not looking, they place a frog in her pocket.

Up is a 2009 American 3D computer-animated comedy-drama adventure film produced by Pixar Animation Studios and released by Walt Disney Pictures. Directed by Pete Docter, the film centers on an elderly widower named Carl Fredricksen (Edward Asner) and an earnest young Wilderness Explorer named Russell (Jordan Nagai). By tying thousands of balloons to his home, 78-year-old Carl sets out to fulfill his dream to see the wilds of South America and to complete a promise made to his late wife. The film was co-directed by Bob Peterson, with music composed by Michael Giacchino.

Christopher Plummer as Charles F. Muntz, an old explorer looking for the Beast of Paradise Falls, vowing not to return to North America until he had captured the creature, using a group of dogs to aid him in his hunt. The name of his airship, the Spirit of Adventure, may have been inspired by Charles Lindbergh’s airplane, Spirit of St. Louis. 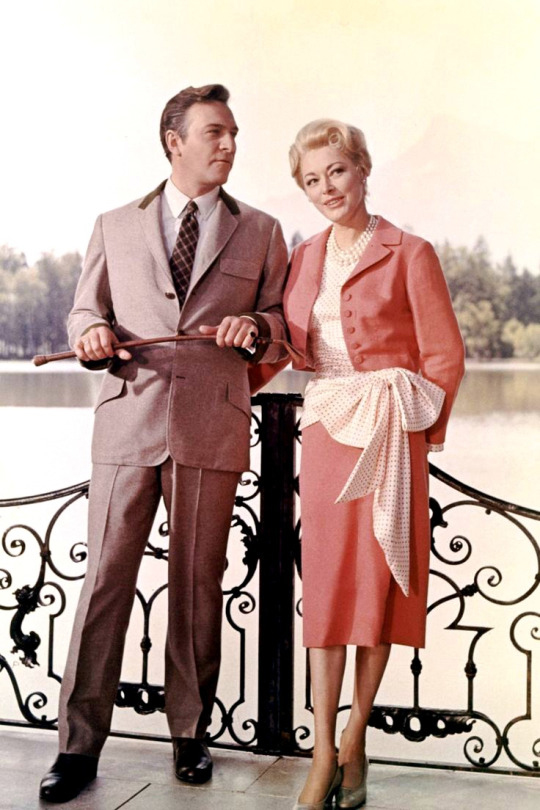 Her biography was titled Woman of a Thousand Faces.

She received widespread recognition for her role as Baroness Elsa Schrader in the hit 1965 musical The Sound of Music.

Christopher Plummer in The Sound of Music (1965)

Christopher Plummer in Must Love Dogs (2005)